Beer pong is such a game that will provide you excellent gaming fun with the opportunity of drinking beer. The game of beer pong requires a table to set up a definite number of cups at each end of it and golf or tennis balls for throwing. The game can be played between two or four players. Best floating and giant beer pong set will help you to choose the right beer pong set for having the fun of this drinking game.

What is beer pong

Simply beer pong is a drinking game where you need a table, some cups and pong ball to play the game and score points to decide the winner. The main task in this game is to throw the pong ball into an opposition's cup until one team is fully eliminated. The winner would be the remaining team.

How to play beer pong

Before knowing the rules of this game you need to know what equipments are needed and how to set them up for the game. Now let's discuss briefly about the required equipment. 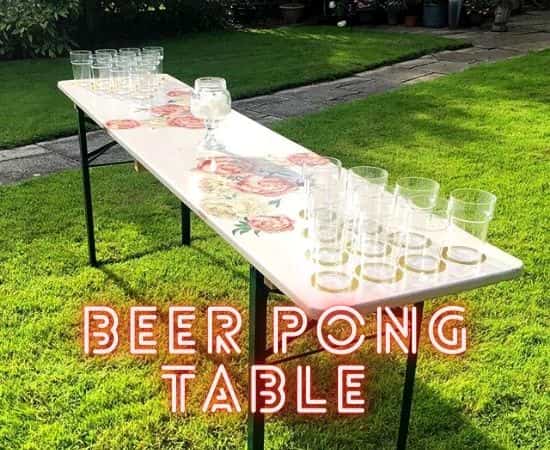 Now let’s discuss how to play this drinking game in details with some points given below.

Few are worthy of knowing if you want to play this game with more comfort. I've mentioned a few important rules below for your consideration.