Send the pucks on the other side of the board by making contact with the elastic situated on your half. The game's object is to get rid of all the pucks in your half before your opponent and if you do this successfully, you will be the winner. You can play the game one on one and try to defeat your opponent. 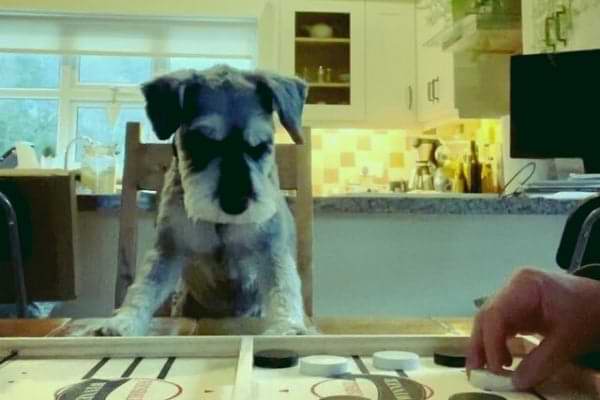 What is fast sling puck game?

Fast sling puck game (reviews) is a fast-paced game, where you have five pucks on your side and you have to try to get rid of all these pucks to defeat the opponent. You don't need much equipment except for the game board and a total of ten pucks to play the game.

It doesn't matter if your kids can't go out during this pandemic situation, because you can always let them have fun by providing a high-grade fast sling puck game board. When your kids are playing, the pucks might fly out of the board and they will have to find the puck again. This will undoubtedly increase the fun of the game.

As the name indicates, fast sling puck game is a fast-paced game and you need not much equipment to play the game. You only need a complete fast sling puck game set that will include a sturdy board and several pucks. The size of the board and the number of the pucks may vary from manufacturer to manufacturer. Typically, the game is played with five pucks placed on each side of the board.

Size of sling puck game board 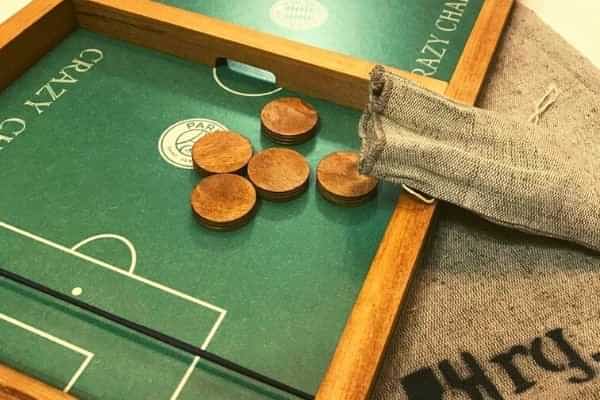 Among the two materials that are needed to play fast sling puck game, the game board is a vital one. You can buy a smaller game board, but buying a larger game board will always be added to the game play's excitement.

Game board materials: Fast sling puck game boards are made of wood and even the playing pieces or pucks are also constructed of wood. If you need sturdiness and stability of the board during the game, want the board to last longer and provide you with the same sort of performance as before you will need to look for a high-grade wood.

Multi-game boards: You can also look for multi-game boards to have extended fun. You can have the experience of another board game just by flipping up the fast sling puck game board.

Fast sling puck game is a new innovation in the field of board games. The game was first introduced back in 2005. The game allows two players to participate in the game and have fun. Though kids and adults can play the game, it is specialized for the kids.

Let your kids sit with the board game and observe the situation, what he needs to do or don't need to do. The game helps to improve their hand and eye co-ordination. You can place this fast-paced board game in the category of strategic games. This game will be an excellent choice for letting your kids with some strategic thinking and indoor board game fun.

You are right; you should get a complete fast sling board game set for your kids now. Tell your kids to watch the middle of the foil and target that to send the pucks on the other side of the board. You can only win the game if you successfully eliminate all the pucks you have on your half.