Sorry! This word is used for apologies. So is there any game where you do something unintentionally and say your opponent sorry? Oh yes, the game is sorry! It is a classic board game, which is played between two to four players.

Here I'm to inform you of many unknown aspects of this game, especially the rules. The game doesn't require much equipment, but there are a few rules that you need to know as a player. I can guarantee you if you follow the article until the last word, you need nothing more to begin playing this classic board game. 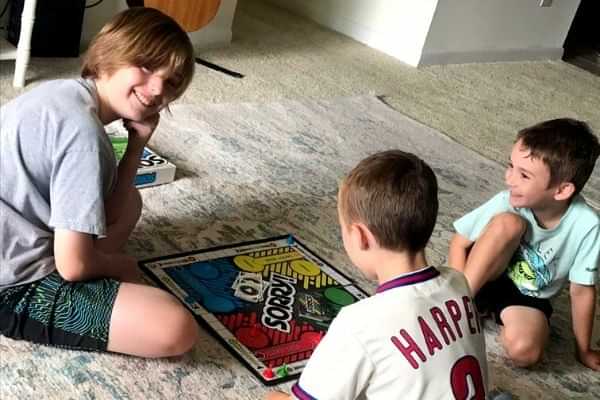 About Sorry board game

Sorry board game (reviews) is a classic board game that is played between two to four players. This game is perfect for players six years old or above. The game's main objective is to release the pawns from the starting point and make them return to the safe zone, which is called their home. The player who successfully returns all his four paws in the safe zone wins the game.

You need a complete sorry board game set to start playing this amazing board game. But you need to know what equipments are needed to be included in the game set. You need not much equipment, but the ones you need are vital to play the game.

Rules of the sorry board game

Playing an unknown game becomes an easy task when you know the rules of the game .pdf. But without knowing how to play the game or the game rules, a familiar game becomes a tough one for you. That is why; I'm going to discuss the rules of the sorry board game here. If you read the rules carefully, there will be no confusion regarding this game in your mind.

Set up the game board on a flat surface and then select the color of the pawn. You will take all the four pawns of this color and place them into your starting zone. A sorry board game set needs to have four sets of pawns.

Now take all the cards and grab them like a bundle. There are 11 types of cards in the bundle. Shuffle them for a while and put them in the middle of the bard, keeping the face down. Now you are ready to start the game.

Choose a player randomly from the four players or select on anyhow to start the game. The game continues clockwise, which means that the player on his left side will get the turn after the first player.

The first player will pick a card from the bundle and move his pawn according to the instructions. He can only bring his pawn out when he draws a 1, 2, or 3 number card.

When you are moving your pawn, if any of the opponent's pawn falls in the way, you should go passing them to your destination. You need not bump them while passing.

If your movement indicates you have to land on a place where there is someone else, you should bump that pawn and throw it back to its starting zone. But if there is one of your pawns, you have to forfeit your move.

If you land on a triangle, which is not your color, then slide it and bump all the pawns on the way, including yours. But if you land on your color slide, then move normally.

The game ends as soon as one player successfully returns all of his four pawns in the safety zone. The first in doing so is the winner of the game.

There is total of 11 types of cards used in the sorry board games. The luck of the player highly depends on picking up the right number of cards. Here are the 11 cards with their indications.

Grab a sorry board game set, set up the pieces of equipment as I mentioned above, and then start the game by picking up a card from the bundle. You won't feel sorry for playing sorry, for sure!