Tic-tac-toe is a pencil and paper game that is played between two players. To win this game you have to follow some strategies, which will help you a lot. As there are two players, one will go to put his mark first in the tic-tac-toe box. The player who goes first have the better possibilities to win the game, but the other player also has a side chance to go and win the game. 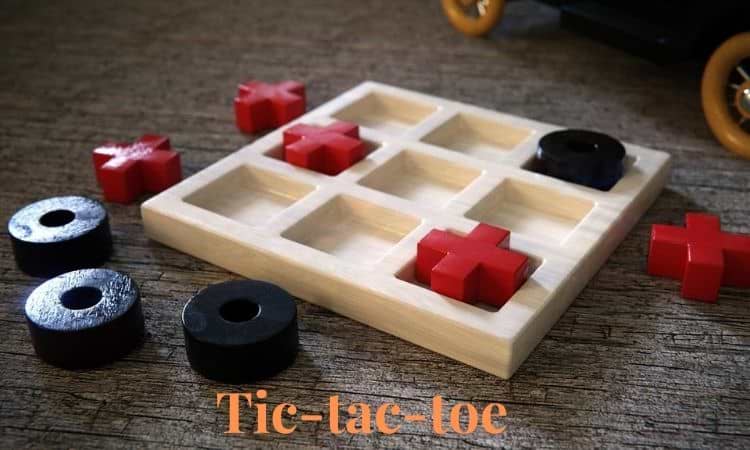 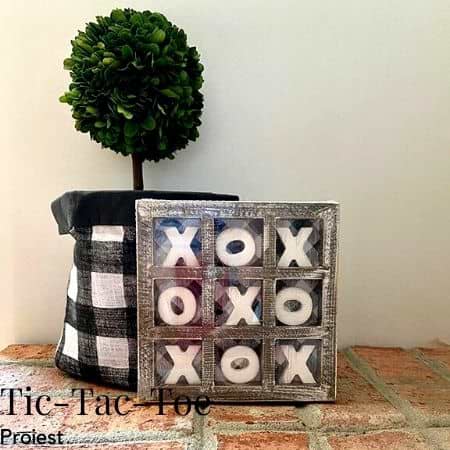 Types of players in tic-tac-toe

In this game, the players can be categorized into four levels.

How to win tic-tac-toe

To win the game you have to draw your marks in a row, it doesn't matter whether it is horizontal, vertical or diagonal. The first player going to put his marks in a row is going to win the game. The player who starts the game has a better chance of winning it. But the second player can also win the game if he is an expert or the opponent doesn't follow certain strategies.

Two types of sign or mark are used in tic-tac-toe. The player going first typically uses X or cross sign. And the other one uses O or circle sign.  There are 3 rows and 3 columns in a tic-tac-toe box. You have to put or draw your marks in this box whenever it's your turn. You should try to fill up the box with one row that contains only your marks, unless you won't be able to win the game. It is mostly seen that, when both the players are from same category, the game results in a draw.

So if you follow the strategies well you will never lose a game. Going first will surely give you more advantages, but you can also win games from going second although this is too much difficult.