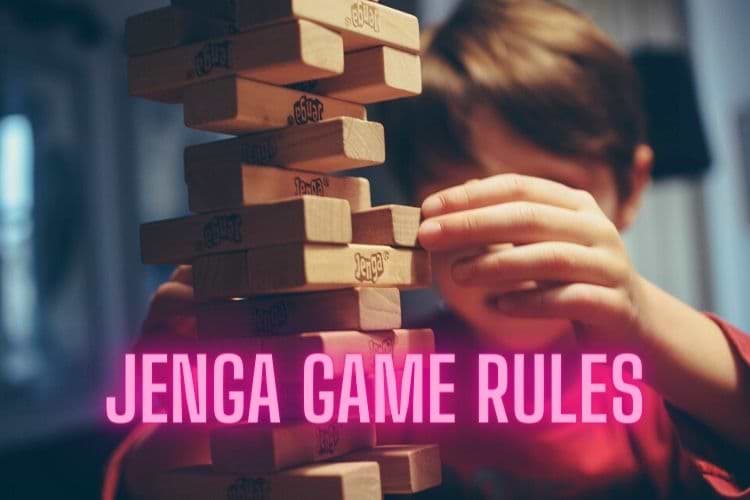 Jenga is a fun game that requires both physical and mental skills. There are not many rules or regulations to play the game. But you have to follow a few specific rules in order to make the game progress. If I say simply, the games are all about building a tower of blocks and take a block from inside the tower. The game will be played until the tower falls.

What is Jenga game

Jenga is a block-stacking game that creates excitement among the players. The excitement level rises until the tower built with blocks is fallen. A classic Jenga game requires 54 blocks for making a tower. The blocks should be precisely crafted and made of hardwoods. Each of these blocks is three times as long as it is wide and one fifth as thick as its length. The game of Jenga is played between two or more persons.

How to win a Jenga game

The last player who stacks a block on top of the tower without making it fall is declared the winner of the game. But first, you have to make a tower and then players one by one will remove one block each time and stack it on top of the tower. Thus the game will continue and the excitement will rise until the tower falls.

I have already mentioned that there are no such rules or regulations in a Jenga game. But to continue the game you have to go through a few certain rules because without following the rules there will be no excitement of the game and to give a result will turn out to be very difficult. Now I'm going to discuss the rules of the Jenga game below.