Homo Sapiens have been searching for enthusiasm since the beginning of the cognitive revolution. Almost 5000 years ago, Homo Sapiens invented a new strategy to spend their spare time by launching the first board game in this world known as Senet.

We have always wondered about prehistoric people and their ways of living. In case you are the kind of person who loves to dive into the deeper section of a prehistoric mind, understanding their recreational sources might provide some insights.

For people like you, here are the origination history of the top six oldest board games. 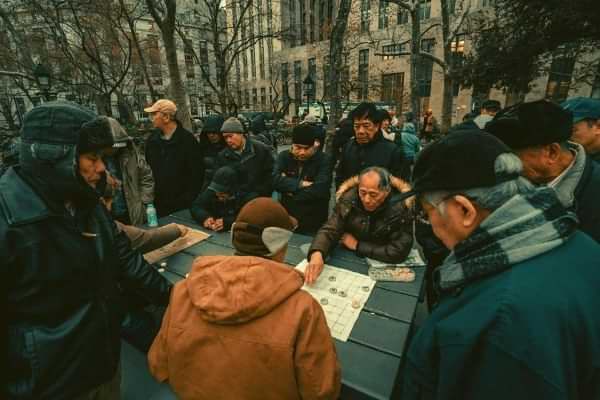 Senet is by far the oldest board game recorded. The most bewildering fact is that this is still a popular game that people are playing in modern days.

You probably have not heard about senet, but you indeed are familiar with the name checker. One of the most common misconceptions about Checkers is that people conglomerate Checker with chess. But, Checker and Chess are two different games.

Board games are nothing new; from the prehistoric period to this present world, board games were always there. Every year the collection of modern board games are increasing rapidly. If this pandemic situation like COVID-19 continues for more than six months, board games' popularity will take a significant turn for sure. Board games can enhance your mental and communication power to a great extent. If you are not a board game lover, it should be time to start one.