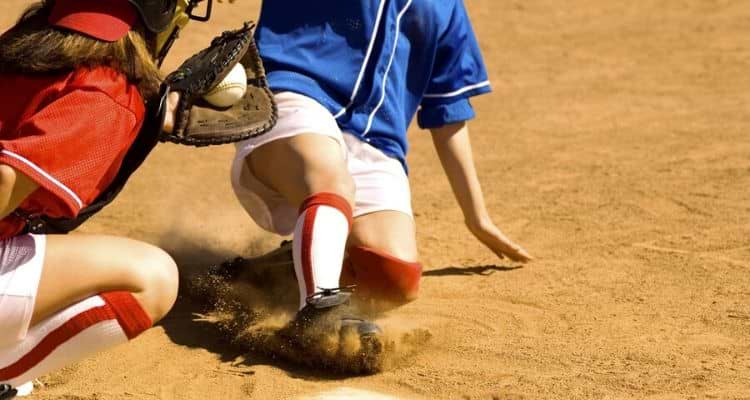 how many innings in softball

There is another interesting thing regarding the number of innings in softball. You know that a regulation match will consist of up to seven innings maximum. But what if the game still remains tie? Yes, there will be additional innings then. This additional inning will decide the winner of the match.

You may have seen sports like tennis, badminton, volleyball has ties, and the game continues till the winner comes up. In this regard, softball is also a similar sport that continues their game in case of a tie until the winner is decided. For deciding the winner of the game there will be additional innings, which I have already mentioned. The additional innings will be played until one team has the higher scores at the end of a complete inning.

In college softball, the games are also typically played for seven innings. But the game could come to an end in five innings. If one of the team is able to win by eight or more runs within the five innings, than the match could be declared end with only five innings being played.

There are also additional innings in case of a tie. A regulation college softball game is played for seven innings you that and if there is tie than the innings will go to continue until the winner of the match is decided. But the game should be at least played for five innings to declare a winner unless there will be no winner of that game.

In high school softball, a regulation game runs for seven innings. But it could end before seven innings. If the weather condition is bad, then the game could be turned off by the officials. Still there will be a winner of the game. But to have winner teams need to play at least three innings.

So the range of innings in a softball game is 3 to 7.

A question now might be rising in your mind regarding the innings of a softball game. How long does an inning run in softball or what is the length of a softball game? Well, there is no exact answer to your question as it depends on the time the players take to wrap up the game and also the number of sets that are played in that particular game.

But approximately a softball game runs for a maximum of two hours and a minimum of one hour. But you can't say this time range will always be the same. As I said above, the length of the game largely depends on the number of innings. A seven innings game will run for around two hours that almost sure, but if there is a tie, then you know the number of innings will be raised.

The same thing will happen in case of a three innings match. The match is supposed to end up between one hour and something around that. But when there is a tie, there are always additional innings and these additional innings increase the duration of the match very easily.

You will find three innings match running for four or five or six or even more than that. So you can imagine what amount of time will be added to the game. Each extra inning will raise the duration of the match. Then this one hour match could easily run for around two hours because of the additional innings that are included in the game for having a tie.

The number could be one or two-three or even more, depends on the quickness of the team in trying to gain the highest score at the end of an inning. So depending on the number of additional innings, the duration will continue to rise. It could be around three hours or even more than that or less than that. But all in all a normal seven innings game lasts for around two hours.